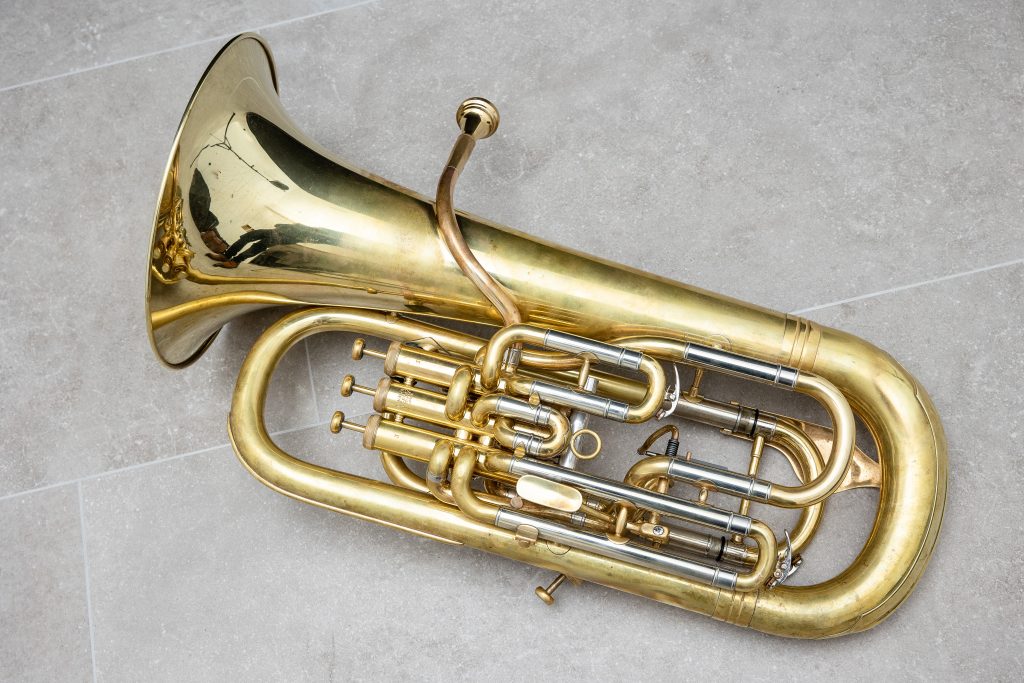 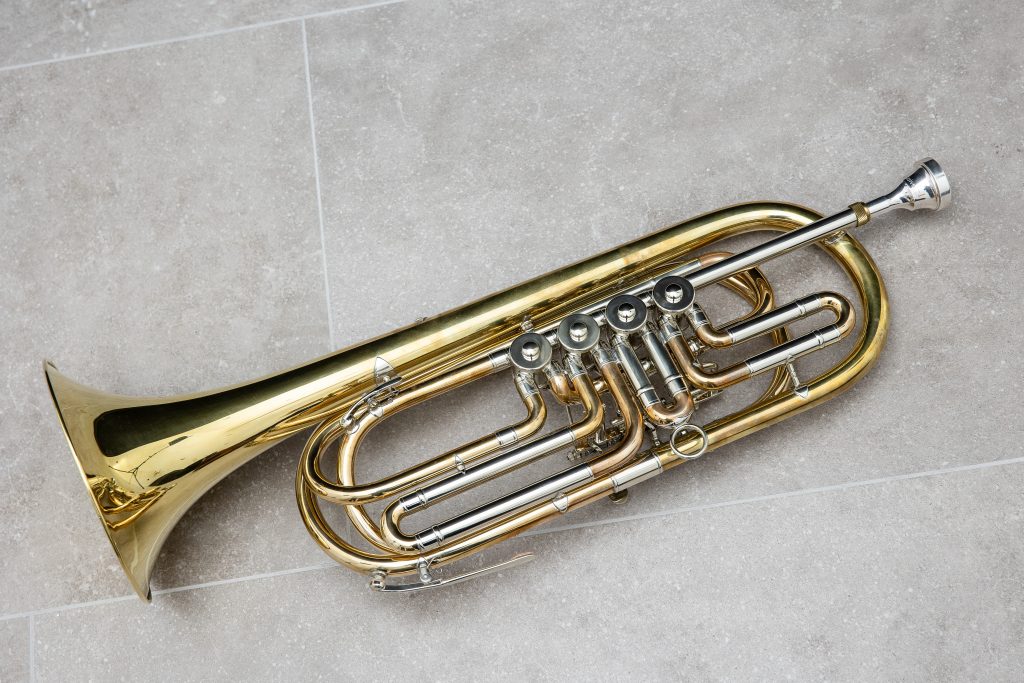 The ophicleide was invented around 1820 when the orchestras started to grow and there was a need for a wind instrument which could play a loud enough bass part together with the trombones and trumpets. Ophicleide is Greek and means keyed snake. This meaning comes from the renaissance instrument Serpent which is French and means snake. It was used to support the choirs in churches from 16th to 19th century. It has 6 or 7 holes and was made out of wood covered with leather.

Today the Serpent is used for renaissance chambermusic and also sometimes in original pieces written for this instrument like the Oratorium Paulus from Mendelssohn or the first edition of Symphony fantastique by Berlioz.

The Ophicleide is used in Mendelssohns Elias and Sommernachtstraum, Berlioz Requiem and Symphonie Fantastique, Wagners Rienzi and Der fliegende Holländer and also in modern pieces like “Das Floß der Medusa” from H.W. Henze. 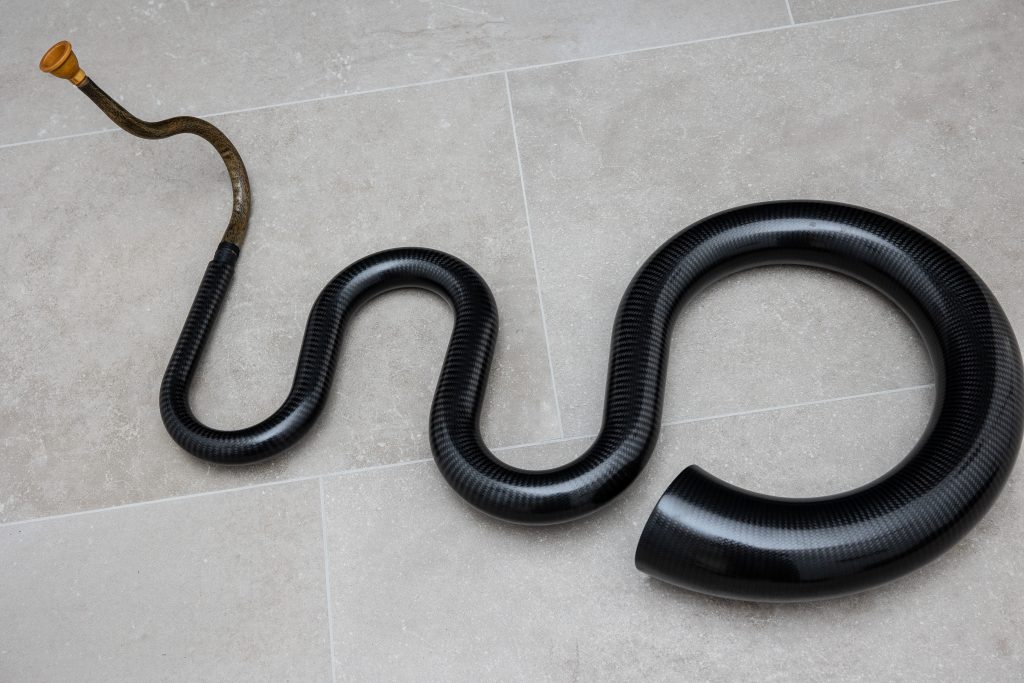